How To Be A Duce

from Twelve by Dead Dictators 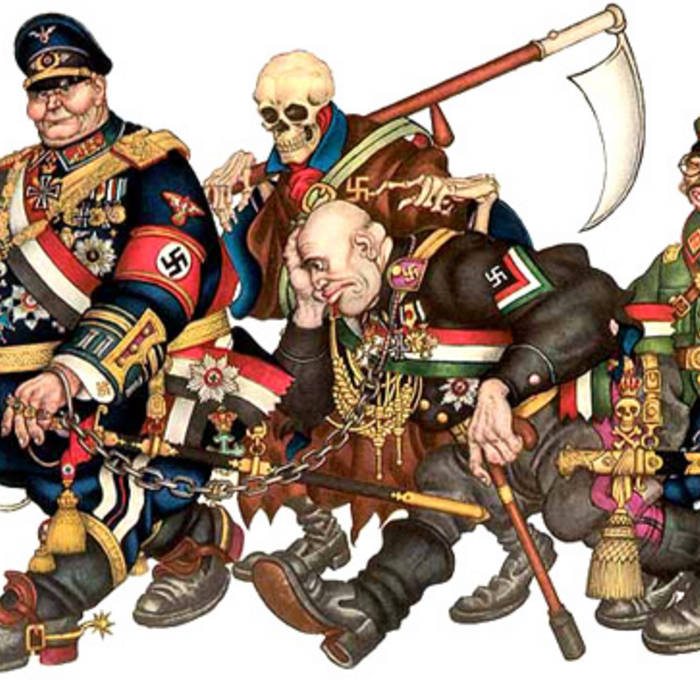 The Dead Dictators was formed as an idea for a recording project in 2009 during a very drunken afternoon session at the Libertine pub in Borough SE11 with Kenny ‘Filmore’ Skinner (Filmore 5), Colin Gillman (ex-Magic Ship) and Istvanski (The Stabilisers).
The debut album ‘Twelve’ contains 12 songs to be released on 12/12/12. Twelve dead dictators delivered just in time for the 12 days of Christmas. ... more

Bandcamp Daily  your guide to the world of Bandcamp

Interviews With Butcher Brown and Slauson Malone, plus LP of the week by SAULT.