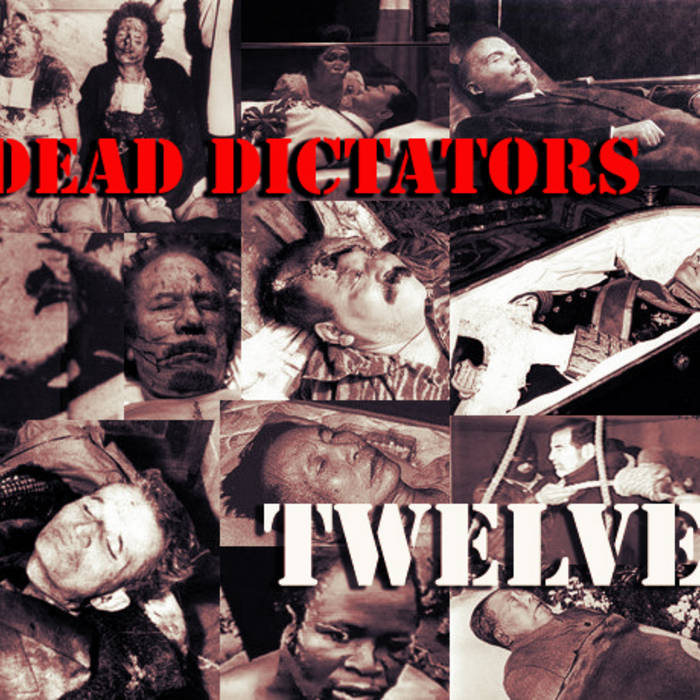 Debut album from three of London's most undesirable authoritarian musicians.

The Dead Dictators was formed as an idea for a recording project in 2009 during a very drunken afternoon session at the Libertine pub in Borough SE11 with Kenny ‘Filmore’ Skinner (Filmore 5), Colin Gillman (ex-Magic Ship) and Istvanski (The Stabilisers).
The debut album ‘Twelve’ contains 12 songs to be released on 12/12/12. Twelve dead dictators delivered just in time for the 12 days of Christmas. ... more

Bandcamp Daily  your guide to the world of Bandcamp